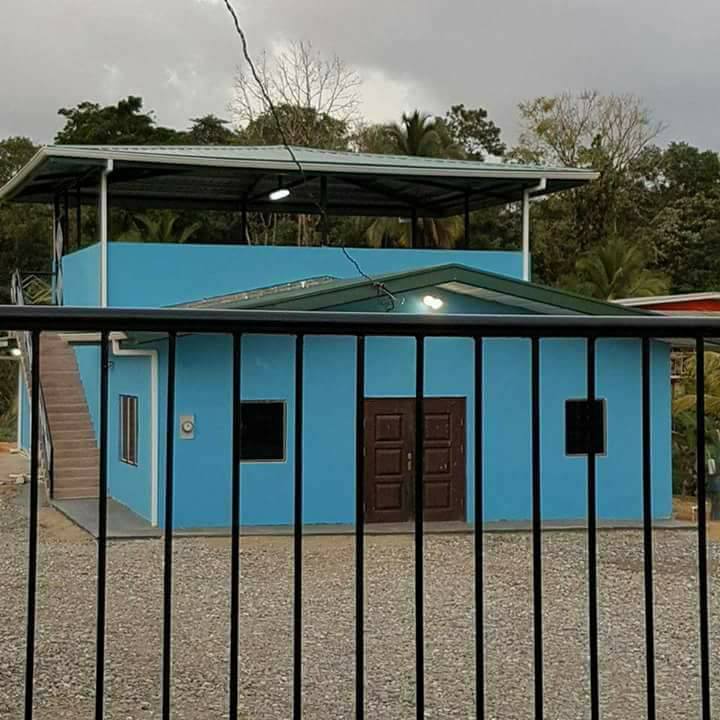 This is a great residential and/or commercial property for sale in Sangre Chiquito. With 6 lots of land there is enough land to build apartments and expand.

Property For Sale In Sangre Chiquito Located on the Eastern Main Road with parking this property is full of potential. Newly built bar comes with tiled floors, gypsum ceiling and air-conditioned. Six lots of land in total for $ 2.5 million make this a steal of a deal. Lights, water and all necessary paper work are available for  potential buyers.

Land for sale in Sangre Chiquito. Five lots of land are available for apartments or business. Flat land with all the amenities makes this an investment opportunity.

Sangre Chiquito, a small village located after Sangre Grande. Sea bathers use the Eastern Main Road which passes through Sangre Chiquito to get to Manzanilla Beach making it a potential goal mine.

Advertise on our website for FREE. This is a limited offer and special conditions may apply.

Searches related to property for sale in Sangre Chiquito 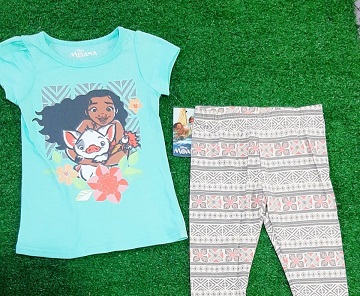 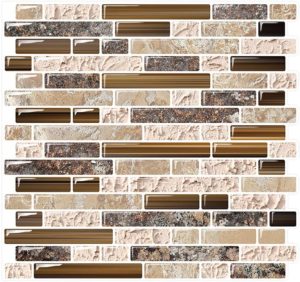